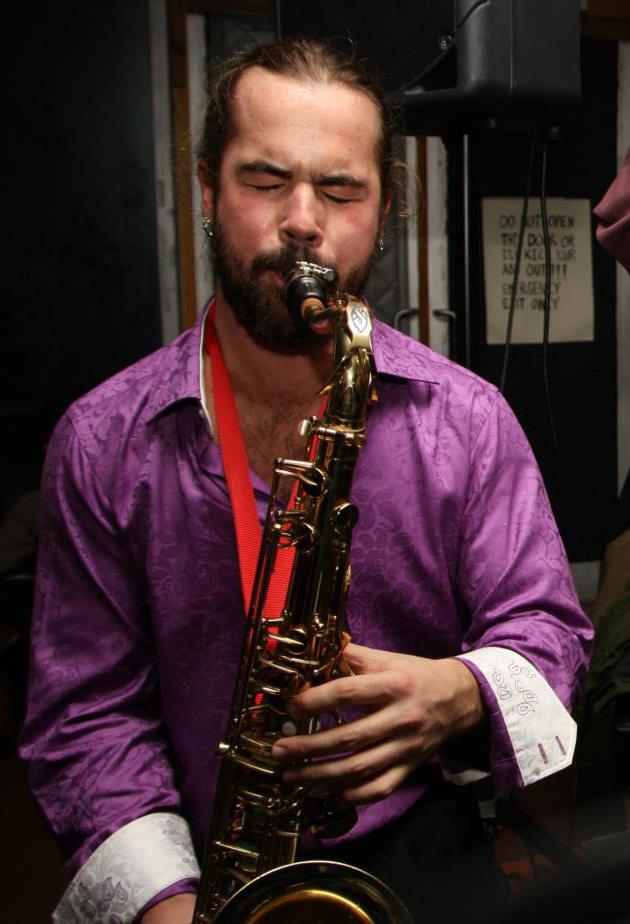 MATT THOMAS grew up skating in Syracuse, NY, where he was introduced to skating through the Learn to Skate Program.  He continued to train as a figure skating competitor and in 1998 he became the Eastern Sectional Champion, before moving on to his current career as a Skating Coach.  He has always loved being on the ice and considers himself blessed to still be skating, 29 years later.  He remembers seeing ITNY perform at Rockefeller Center as a young boy, and now feels privileged to have been a member of the educational outreach and performance groups of ITNY for the last three years.  Matt is also a professional saxophonist, holding a Bachelor's degree in music from SUNY Buffalo, performing regularly both in NYC and internationally.