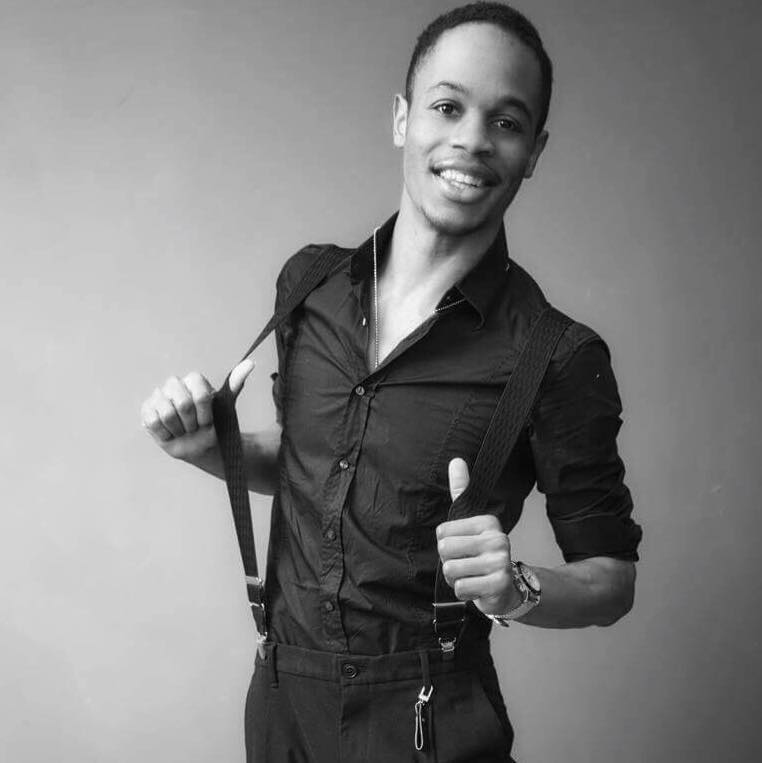 THERON JAMES (TJ) is a Middletown, CT native who currently resides in New York City. Theron – nicknamed TJ - began figure skating at the age of 12 after his mom won a raffle at his brother’s middle school auction for lessons at the local ice arena. TJ competed on the national level until he joined his first touring ice show in 2009 and has worked for multiple companies such as Holiday On Ice, Disney On Ice, and Royal Caribbean. His Unique style and technical abilities have been entertaining and performing for audiences around the world. He has 10+ years coaching experience both locally and overseas. He made his ITNY debut in the 2019 City Skate Concert Series.