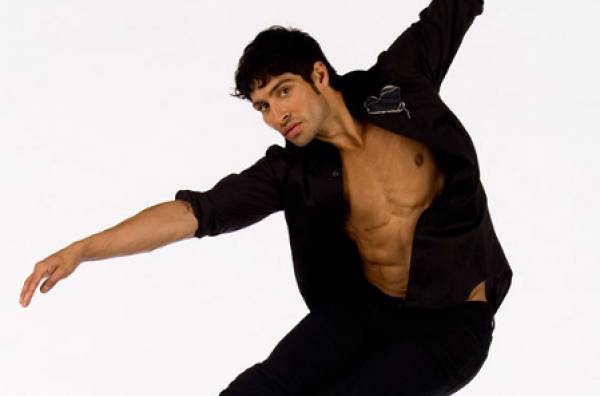 EMANUEL SANDHU an alumnus of Canada's National Ballet School, has been a three-time Canadian Men’s Figure Skating and a Grand Prix Final Champion, back-to-back Skate Canada International Grand Prix Gold Medalist and a two-time Olympian.  Emanuel’s dancing placed him as a top three male on the number one rated television show So You Think You Can Dance Canada followed by the National Tour of the same name. The first figure skater in the world to complete a triple/triple/triple jump combination in competition, he has invented many never-before-seen spins, including the famously flexible "Sandhu Spin” and his skating performances have been recognized world-wide for their blend of art and technique. Proud of his Italian-East Indian heritage, Emanuel’s awards include the Indo-Canadian Chamber of Commerce Youth Achievement Award at age 17, the Premier's Athletic Award, and a nomination for Canada's Male Athlete of the Year Award.