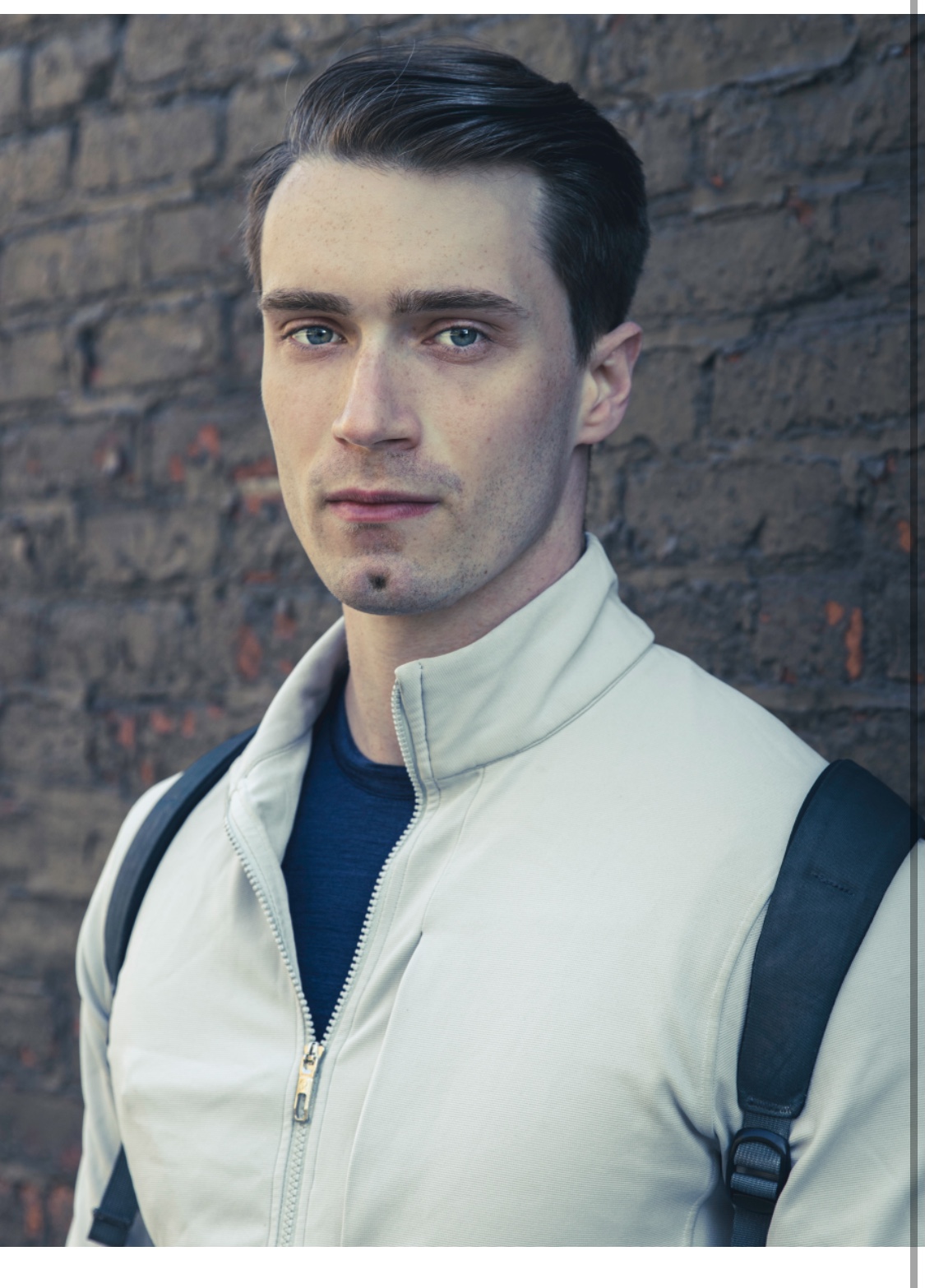 CONOR WAGAR began skating as an ITNY artist in 2015, as a triple gold-medalist in Moves in the Field, Freestyle, and Ice Dance before joining the touring company of Disney on Ice, the company that drove him as a boy to beg his parents to sign him up for lessons. Under the guidance of coach Doris Papenfuss, Conor competed at Junior Nationals with only two years of skating under his belt, went on to compete at Eastern Sectionals and was an alternate for US Nationals. While continuing to skate with ITNY, Conor works as a certified personal trainer and nutrition coach.